Probably the first thing that comes to mind when you think of virtual reality headsets is their function in the entertainment industry. Virtual reality is the new frontier of the entertainment world, but could there be more to the technology than meets the eye? Amblyopia, or “lazy eye,” occurs when one of your eyes vision… Read More

The Danger Diabetes Presents To The Health Of Your Eyes

Diabetes is a growing issue throughout the world, with an estimated 382 million people suffering from it in 2013. If not treated, diabetes can lead to other serious medical complications such as: ischemic heart disease, kidney failure, heart attack, and stroke—but did you know that diabetes can also affect your eyes? According to the American… Read More

The Danger Diabetes Presents To The Health Of Your Eyes 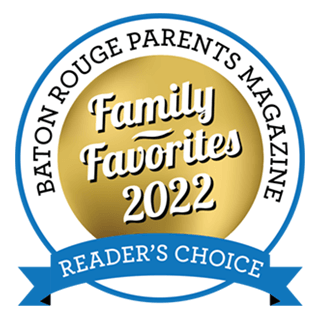 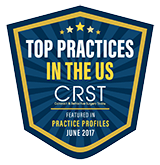